In the heart of Innsbruck

In the middle of the pedestrian zone centred around Maria-Theresien-Straße, Kaufhaus Tyrol is revitalising traditional shopping areas – and creating a new shopping world right in the heart of Innsbruck.

ONE HUNDRED YEARS OF COMMERCIAL HISTORY

On 16th March 1908, the Jewish Bauer and Schwarz families opened the first large department store in Innsbruck, signalling the arrival of a completely new era in retail. The architecture of the new department store was also pioneering. As Innsbruck’s first reinforced concrete construction, the department store featured central heating, a lift, and a 18m-tall mall with a glass canopy.
After forced Aryanisation before and during the Second World War, the department store was rebuilt between 1945 and 1954, and renamed “Kaufhaus Tyrol” in 1966.
In the following years, time stood still in Kaufhaus Tyrol. The central location was one of its major strengths, but it became increasingly clear that this alone would not suffice in the future.

The start of a new era

In 2004, the traditional property was acquired by investor René Benko at SIGNA Holding. The long search for a new face for Kaufhaus Tyrol ended in October 2007 with the selection of a design by English star-architect David Chipperfield. A stroke of luck for Innsbruck – the architecture, which was realised in collaboration with Dieter Mathoi Architects, unites modern autonomy with the identity of a benevolent character as a memory of history. The “sympathetic repair of the avenue” succeeded, and the resurrection of a landmark of Tyrolean commerce was achieved.

Kaufhaus Tyrol has been part of SIGNA Prime Selection AG (“SIGNA Prime”) since 2011.

THE MOST MODERN ENVIRONMENTAL TECHNOLOGY

Kaufhaus Tyrol is the first shopping centre that can boast a concrete core activation system. This means that the building’s structure is used to retain thermal energy, which can then be released (to heat or cool the building) as required. Thanks to this innovative and environmentally friendly technology, into which two million euros were invested, 5,000 tons of CO2 emissions can be saved every year.

In 2011, Kaufhaus Tyrol was declared the best and most attractive shopping centre in Europe. The criteria for the worldwide renowned ICSC European Conference Awards include architecture as well as the quality of development, the mixture of shops, sustainability, and acceptance among customers.

“Calm and controlled on the surface, but theatrical and lively on the inside…” – this was the explanation behind the 2012 National Award for Architecture. In the elegant atmosphere of Kaufhaus Tyrol, its large corridors evoke the19th century, when shopping was less about consumption and more about strolling in style.

The Prime Property Award recognises European property investments that combine economic success with ecological and socio-cultural sustainability in an exemplary way. Out of 160 projects, Kaufhaus Tyrol – thanks to its comprehensive use of local water and its innovative low-energy concept – came in second place. 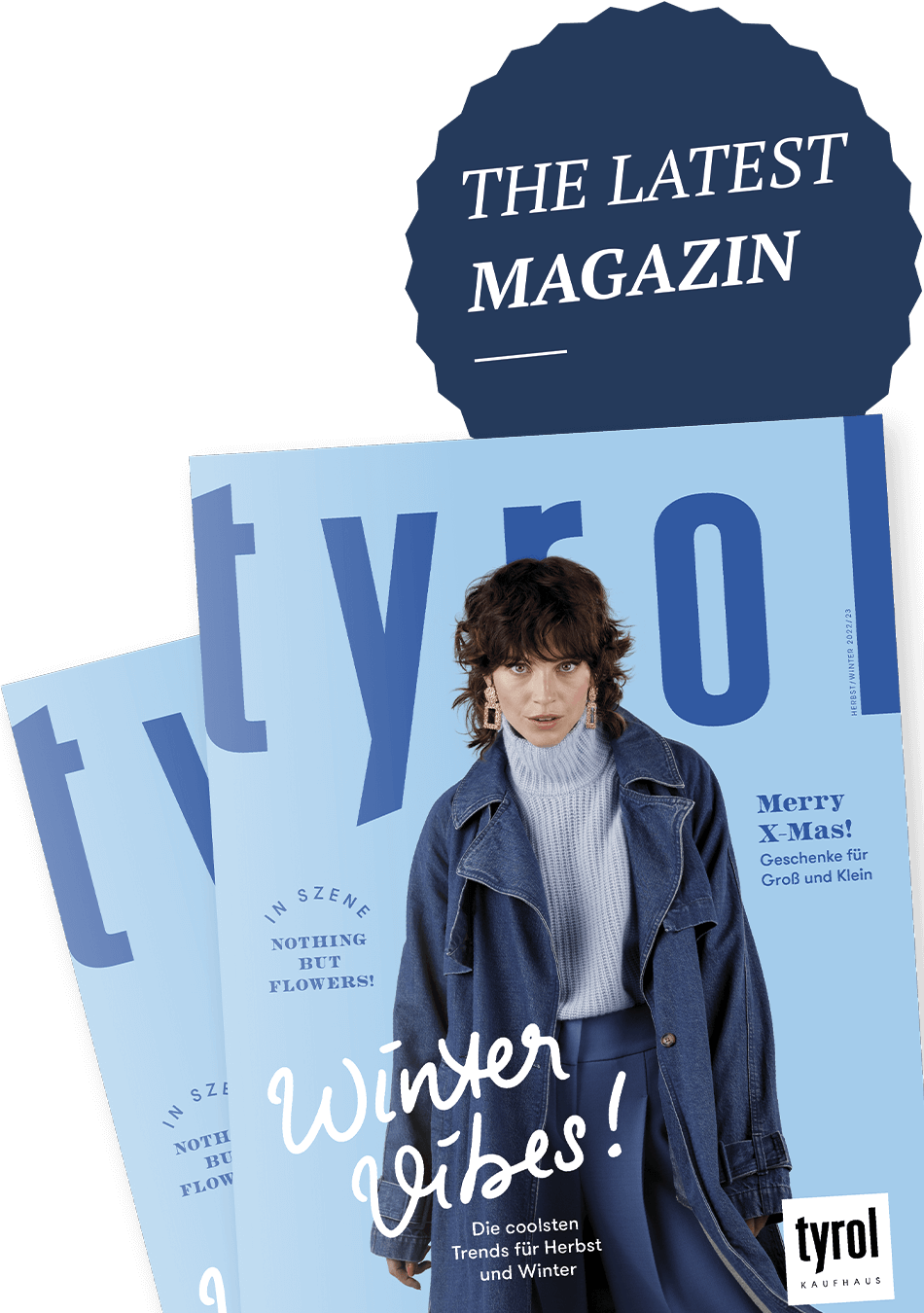